After a fucking shit night sleep - feeling like I'm going through a hangover come down all night after only three beers, waking up, the mood has changed.

Much of what was said last night needed to be said, and this morning was a time for reflection, and dialogue which was good.

I got answers to most of the questions I needed, still a few things to iron out, but much better and much more clarity than before.

After that, proceeded to have a mutant drive around the winding New Zealand countryside feeling pretty sick most of the way.  And as it turned out, the route that we took on this first stage of the journey cost us an extra six hours! I was fuming when I found that out.

Started a new book today (another one about integrity) but so far it's not that good.  I'll stick with it though just in case there are any gems in there.

Also, starting (just about) to begin seeing the picture of what I want to build. Here's a high level outline:

I've just started trying to jolt myself out of any self depreciation or any negative thoughts by giving myself a whack on the head.  I'll continue this tomorrow and see if it works. 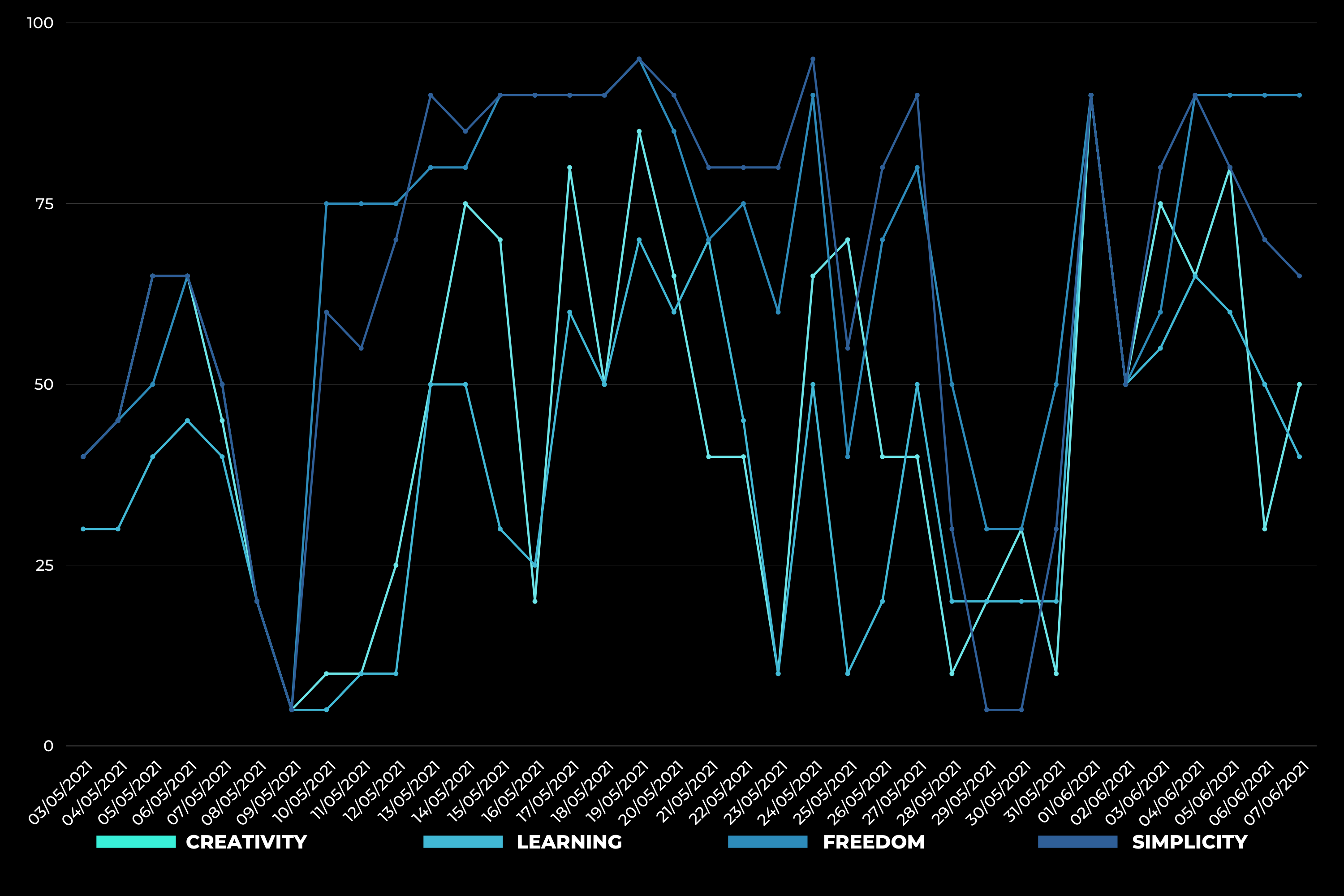