I'm not going to lie, I was actually pretty fucking stressed today.

Literally moving a family of four out of a permanent home, into a van - for the next five months at least.

It's been a monumental battle over the past ten days to a) get the van ready, and b) get the house sorted. But it's finally over.

And it feels really, really nice.

It feels like a new beginning, and I'm super looking forward to it.

Officially on the road now, so a lot will change from here on out.

So tomorrow, I want to get back into reading again.  I think I'll start by smashing out the Amanak by Naval, I've read it once already, but I liked it a lot and it seems timely for where I'm at right now.

And making good habits with my phone too.

No more aimless phonage, instead pick up my Kindle instead and read if I'm bored.

That's about it for now. Fucking frothing! 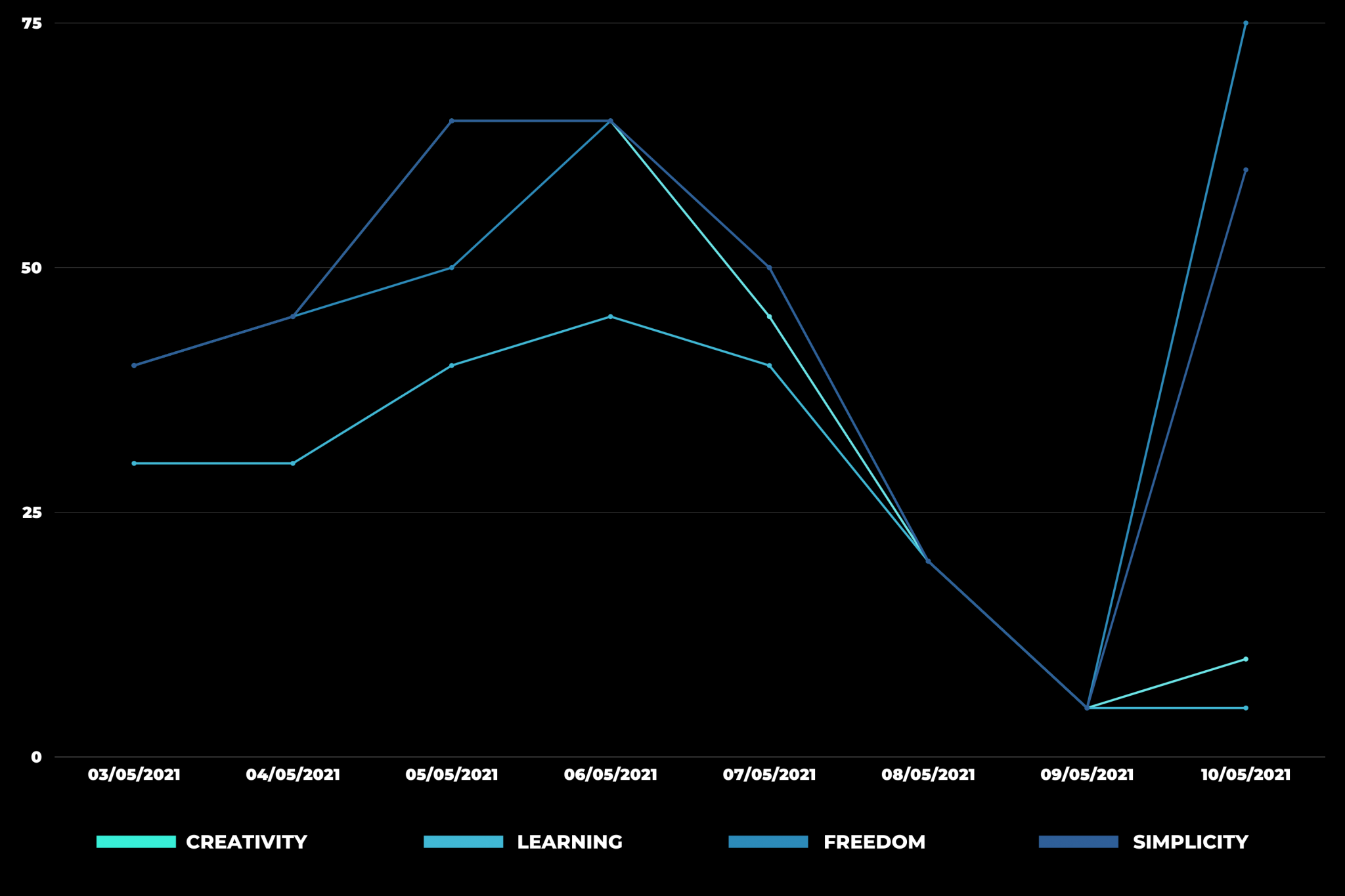