Woke up this morning and went straight into a meditation session.  Felt bloody lovely.

Only took about 20mins, but I got a tonne out of it.  Gonna keep that up, maybe not first thing in the morning but definitely each day for sure.

Anyway, after that rather blissful morning experience followed by a coffee and a beach walk the day took a turn for the worse.  Well, not really in a bad way, but ended up having to do a day kinda full of chores.  Nearly every item of clothing and bedding in the van had to be cleaned, and as it just so happened, the launderette was in one of the biggest shit holes in NZ.

Anyway, after an hour or so of cursing at the fact that I was doing the worlds washing in a dump we headed to a pretty cool beach, washed my cock, balls and Gary (anus).  And boy did that need doing…

On a slightly different note, due to the excess time spent in the previously mentioned shit hole and the lack of internet, I’ve literally done fuck all work.  Kinda good, kinda bad, but today it felt bad as I’m on a bit of a role.

Plus, because the reception was so shit and I didn’t have a chance to check emails, or my phone I’m pretty damn sure that there’s some urgent shit on there that needs sorting that I haven’t been able to get to.

Got a day out in the city tomorrow so there’s not going to be a lot of opportunity to get any work done.

But I want to embrace that rather than getting pissed off with that.  Be present, enjoy the city for what it is whilst I’m there, then fuck off. 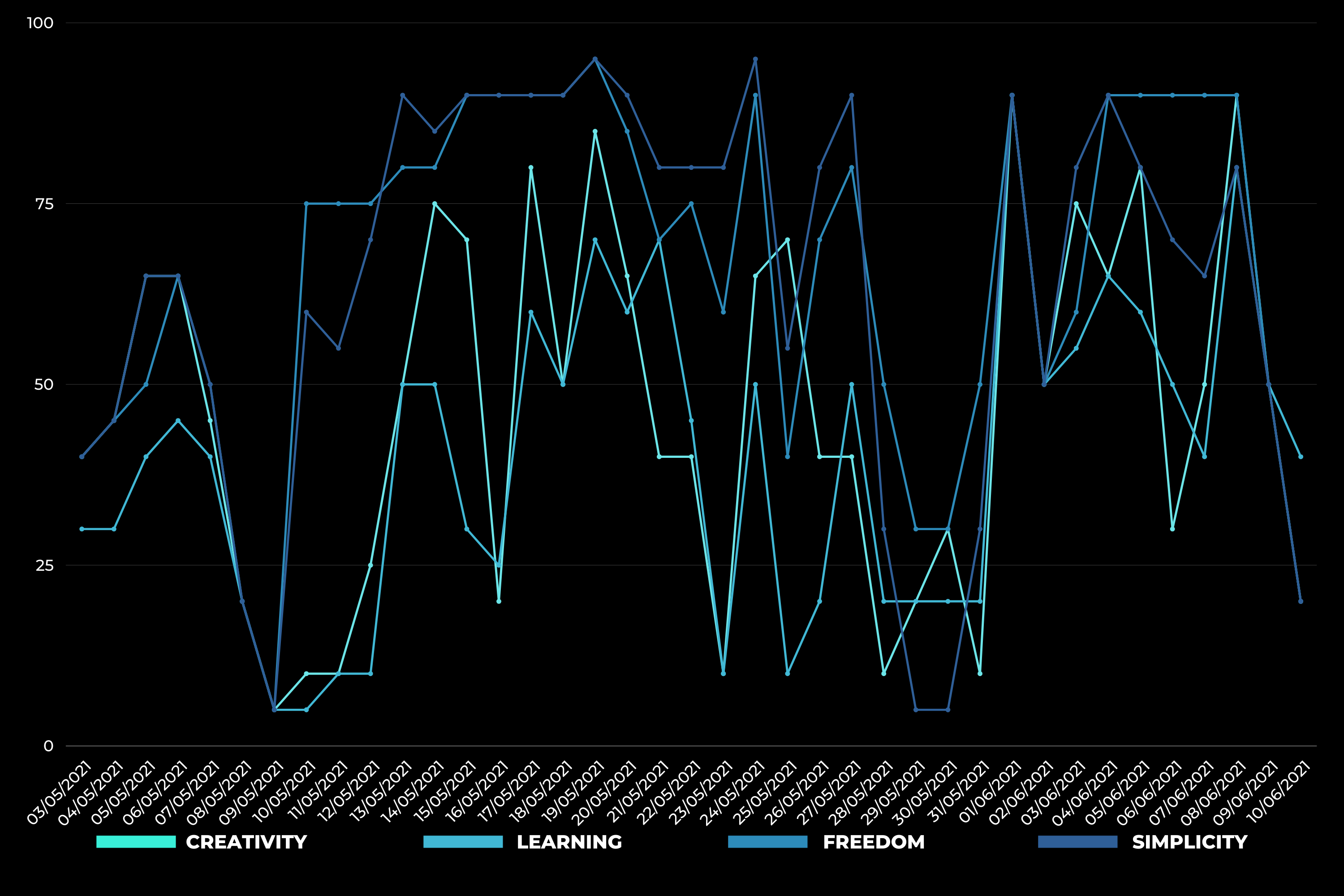