After quite possibly the worst night sleep I've had in some time (I felt like I was going through my hangover as I was trying to sleep), my day has somehow been quite productive, and fun.

Ended up going to this random spot with this sign that said: "Don't go down when it's wet".

So, in true nieve fashion, I went down.

And to make matters worse, the van - also known as White Fang - has fuck all grip.

After a naked swim, and a dump on the epic secluded beach it was time to try and get up that fucking hill.

99% of the hill had to be taken in first gear, and then we got to the bit where there was just fucking mud everywhere. At full revs and a car full of people, we ground to a halt. Fuck.

But thankfully, after backing White Fang back up and dropping the rest of the crew outside the van, at full pelt the van made it. Just.

Other than that, went to the swimming pool to wash my balls and gary properly for the first time in over a week, and checked out one of the hot lifeguards (I think she was into me too, just sayin).

Want to do read my new book Dante's Inferno, I think it's going to be insane. 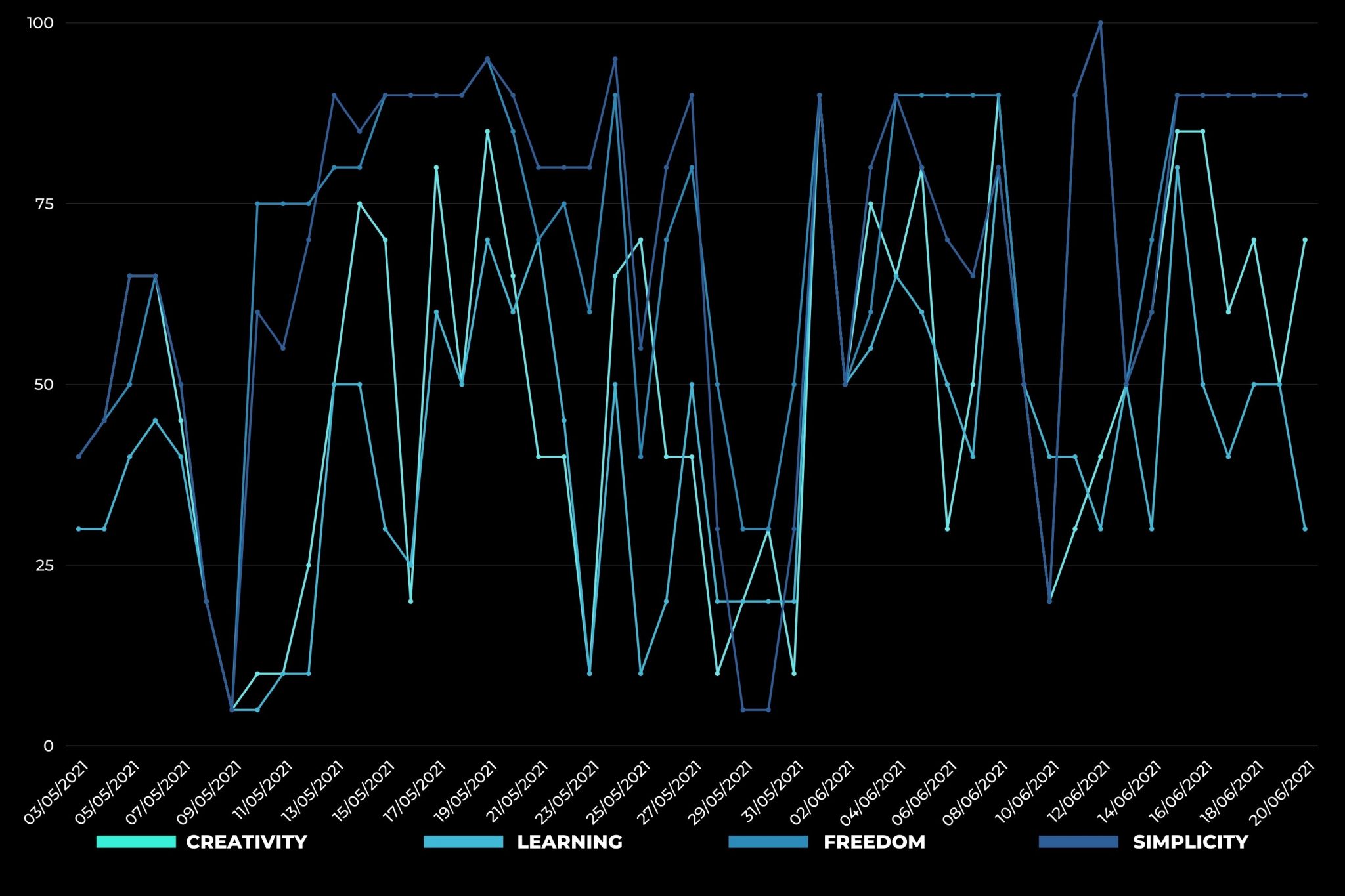