Today was the shortest day of the year, spent in the Southernmost point of NZ. Not sure why that's important but it kind of seems like a bit of a coincidence.

To mark the fact that I'm this far South, I walked all the way to this random post in the middle of nowhere just to say I'd been to the Southernmost tip.  And strangely, it felt kind of cool.

With the wind fucking battering my face, looking out onto the the ocean with nothing between me and the Antarctic, I did feel something. It made me think of my dad, and it made me think of a new beginning, a new me being born.

I've noticed that a huge thing I've got to work on is protecting my self sovereignty, boundaries, and not trying to avoid conflict.  These things I think have held me back so much in the past. And I'm now ready to 'walk through the hell-gates' as Martha Beck would say and move past that shit.

Or, as I'd normally say, I've got to eat the shit sandwich.  Take the squeeze to my ball bag, take the spit in the face, and move past it.

Easier said than done though obviously as a full on squeeze to the balls fucking hurts, but, the rewards on the other end should be worth it. I hope.

It's a marathon not a sprint, and one foot after the other and all that jazz.

But, I'm more excited than I am scared, which in itself feels pretty fucking cool.

Self sovereignty. It's all about that, being courageous and moving forward. 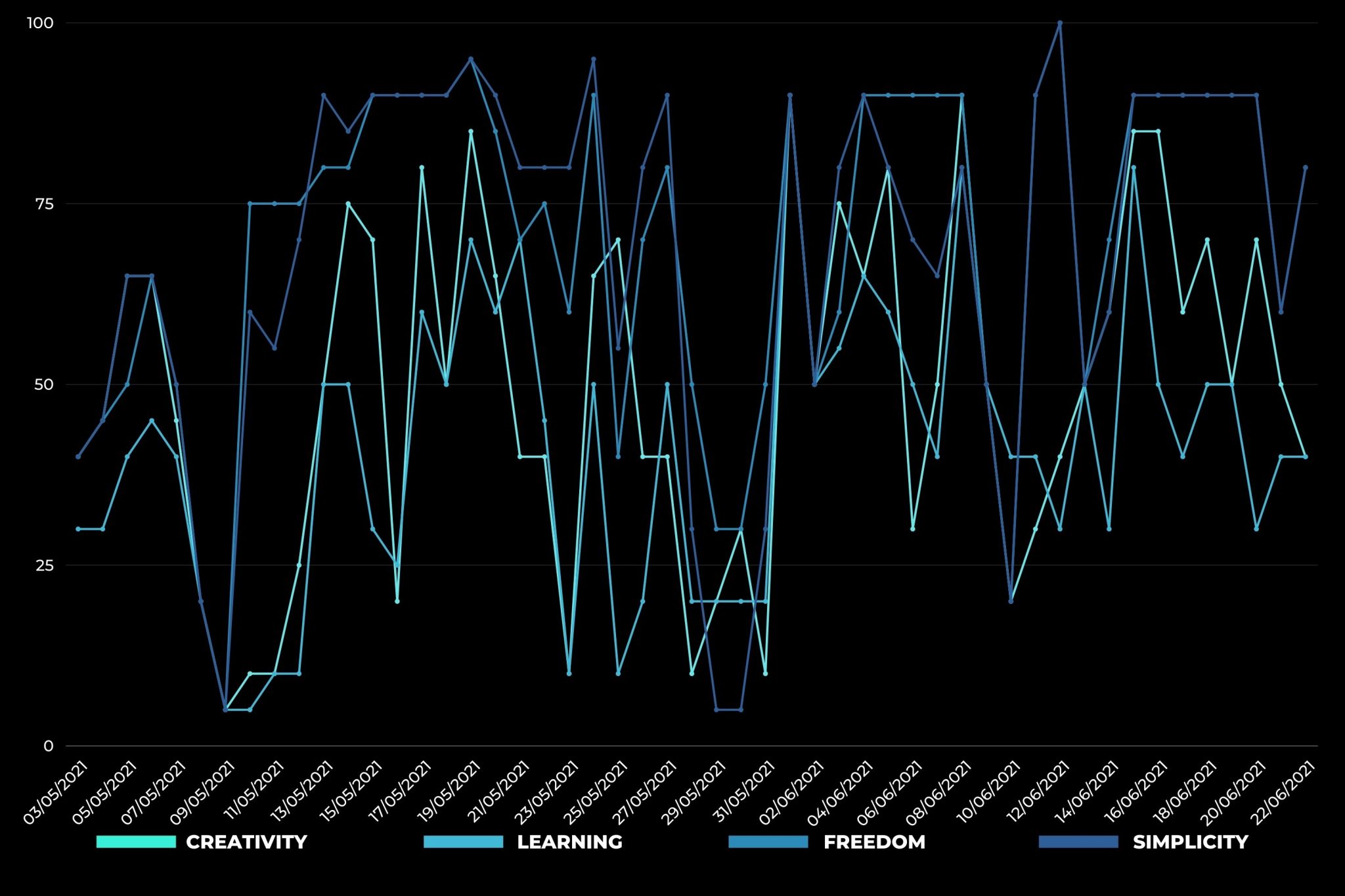