Pretty weird day all around today.

Had a bit of fucked up shit go down, but, I feel that since doing my values and integrity stuff I was able to deal with the situation much better.

I don’t want to go into details about everything that went down, but it’s an issue that I suspected, and proved to be true, and whereas in the past I’d just ignore it, today I felt the courage to face it head on (which is not something that I normally do that’s for sure).

But, nevertheless I spent much of the day annoyed.

It’s funny how destructive being annoyed can be, and how much it dominates your awareness. Much better to deal with the thing that’s annoying you head on, rather than stew over it, over and over.  I’ll aim to get better at this next time.

As for everything else, I spent very little of my day in alignment with my core values.  Which, as I’m learning more and more makes you feel like a piece of shit.

Life out of alignment = shit and boring.

Get back in alignment.  Up the integrity.  Start doing more of the shit that makes me happy. 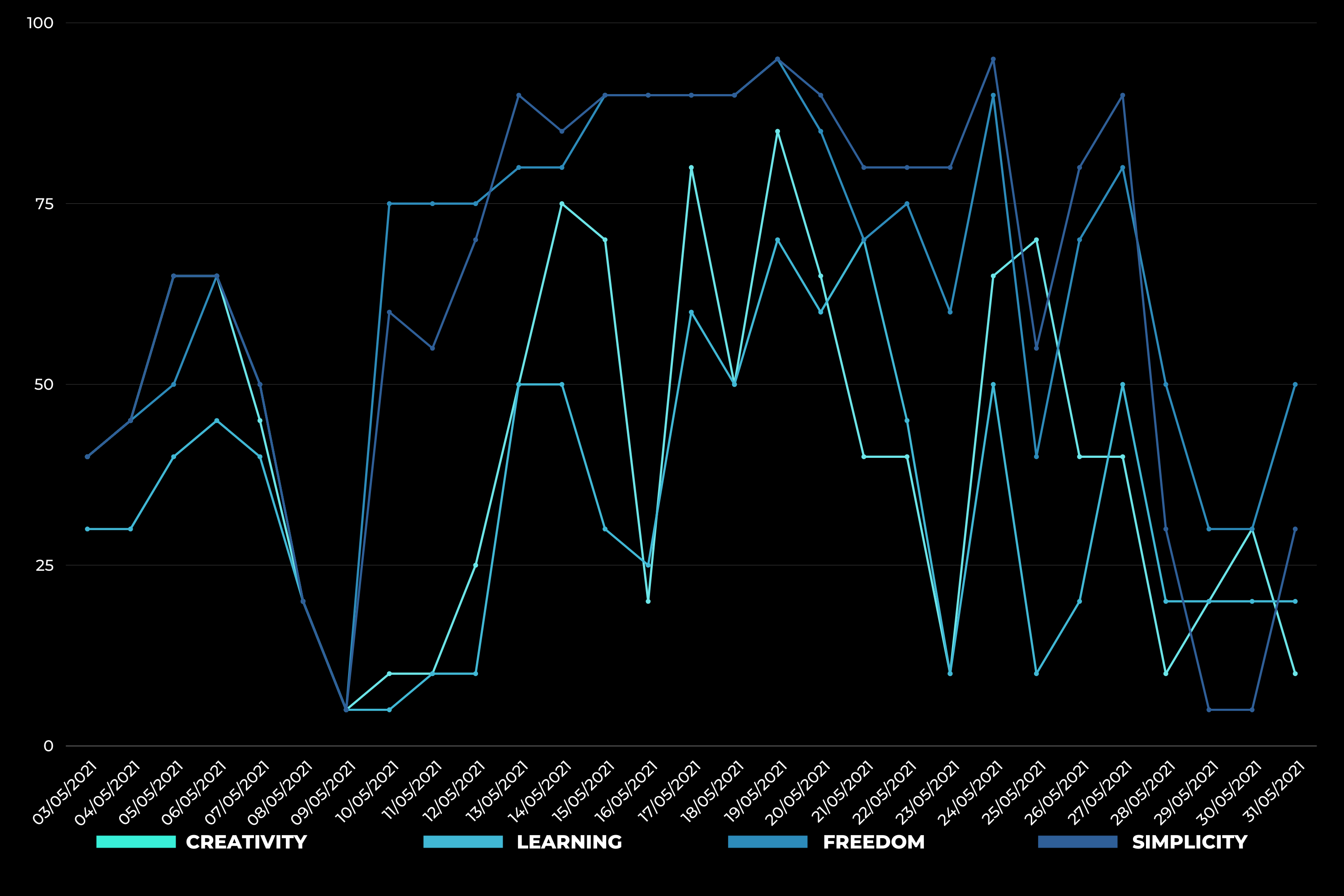