Becoming an Entrepreneur, or Solopreneur is fucking hard.  There’s so much shit to push through.

Am I worthy? What will other people think of me? What if I fail?

This is some of the stupid crap we tell ourselves any time that we try and do something new that sits outside of our comfort zone.

This is the type of self talk that is holding you back, and today, I wanted to give you a few tips on how to overcome that.

The road to entrepreneurship (or whatever you want to call it) will place you up for judgement and scrutiny.  But that’s cool right, because that means your actually doing something that people care about!

In this post I cover a few topics to help you with the identity shift away from “just an employee” to a new version of yourself that’s not confined by the views of others around you.

I hope you enjoy.

“You are the sum of the books you read and your five closest friends.”

Have you ever tried to buy a new pair of sunglasses, or a new jacket only to feel embarrassed because of what your friends might think?

It stems from the fear of being judged, and wanting to maintain your place within the group.

5000 years ago this fear may have been well founded as one of the biggest threats to a human was to be ostracised by the group.  To be left to fend for yourself was as good as a death sentence.

Fortunately, winning approval from our friends doesn’t have such dire consequences nowadays.  The worst you can generally expect is a bit of abuse, or your mates taking the piss out of you behind your back.

But, the fact remains that your fear of judgement from those around you holds you back. 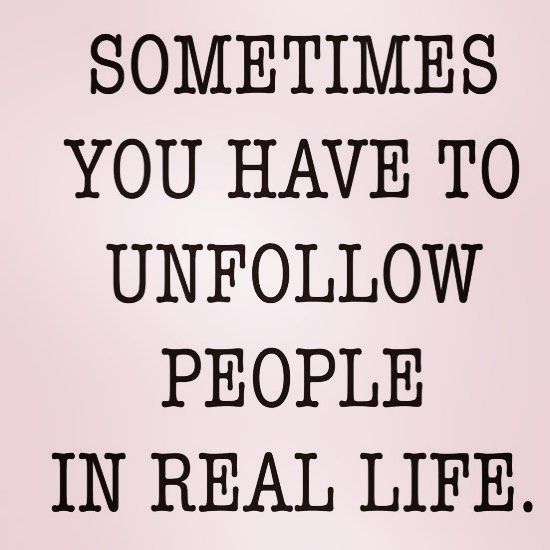 The transition phase from employee to entrepreneur is fucking brutal.  Not only do we have to convince ourselves of our new entrepreneurial identity, but also the perceptions of those around us.

It’s during this transition phase that you must pay very close attention to who you surround yourself with, and it may be a good time to distance yourself from those friends who (lovingly I’m sure) tend to put you down and keep you boxed in.

This is known as the ‘Crabs in a Bucket‘ syndrome.

If you put a load of crabs in a bucket (eg. your family and friends :) most will accept their fate (death), but a few freedom seeking crabs will try to make an escape.  As a brave crab (you) climbs the bucket wall to escape, a rather disturbing thing happens…

Rather that come together as a team to help the brave crab (you) escape, or even remaining passive observers, the crabs instead gang up, climbing on top of one another to reach out and pull the freedom seeking crab (you) back into the bucket.

Back to it’s inevitable fate of misery.

GET EVIDENCE TO REINFORCE YOUR IDENTITY

For years I struggled with my perceived identity as “just a barista”.  I would spend all of my time outside of my day job trying to forward my entrepreneurial side, yet as soon as I set foot in my workplace I felt defined by my job.

So how do you actually break this self enforcing identity loop?

You need reinforcing evidence of the “new you”.

It’s not good enough to ‘Fake it ’till you make it’.  That’s un-authentic, and just doesn’t work.

The self is always coming through!

What you must do is build up enough supporting evidence to reinforce your new identity.

Terry won 3 awards for his writing skills in school and wants to be a published author one day.  Terry’s day job is a Baker.  Everybody knows him as  “Terry the Baker”.

This is annoying for Terry as he doesn’t want to just be defined by his day job of a Baker.  What he really wants is to become an author.

So what should Terry do?

Your current identity is simply a reflection of your current behaviours and habits.

This isn’t achieved by one off events, instead by consistent, compounding actions performed over time.

For Terry to change his identity from a “Baker” to a “Writer”, he must make writing the habit.  If every day Terry woke up and wrote 500 words he’d be gradually changing his identity away from Baker to that of a Writer.

As more and more of that proof stacks up, his identity will transition towards his new identity.

FOCUS ON HABITS NOT GOALS

Has it ever occurred to you that there’s probably a million other people out there with the same goals as you? And isn’t it strange that both winners and losers share the same goals?

So what’s really going on here?

Goals only give you an end point.  A fixed destination to be reached: To be rich, to be happy, to quit smoking etc.

But, they don’t give you a road map or a system to get there.

Goals don’t get achieved in one go, it’s the compounding effects of hundreds of smaller actions built up over time.  And it’s these small (often repetitious) actions that separate the winners from the losers.

Which is why it’s essential you have a system for your success. 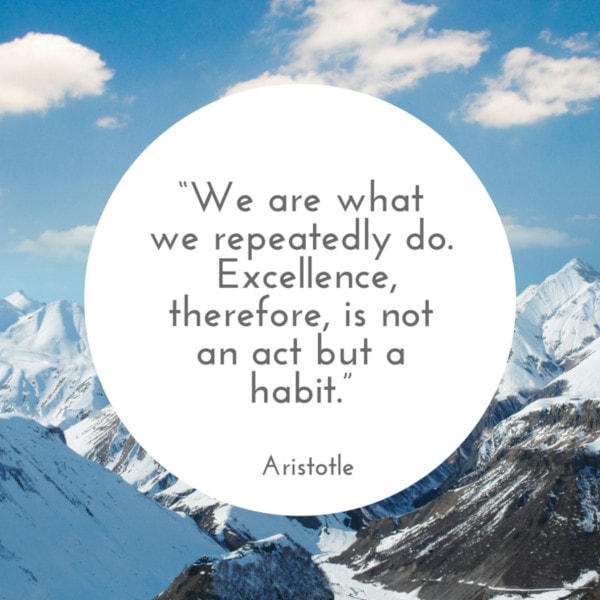 Goals can also restrict your happiness in the present, as they’re always assuming happiness at some future destination, rather than being zen and present to the moment and enjoying every step of the process.

And what happens when you do achieve your goals? What then?

Many athletes train exhaustively leading up to a big event, then straight after, resume their old bad habits.

None of this is to say goals are useless.

Goals are great for planning your success, but systems are essential for actually making progress.

CONVINCE YOURSELF, THEN CONVINCE OTHERS

As humans we are constantly outwardly looking for confirmation of our position in this world relative to others.  We judge ourselves in everything that we do in relation to others to re-affirm our world view.

You don’t actually have to compare yourself against anyone.  You only have to live up to a set of values that you set.

When you free yourself from the expectations of others, removing any judgement, you’re able to come from a place of gratitude which gives you the creative freedom to be the best version of you.

You don’t have to prove anything to anyone other than yourself.

Small wins reinforce your new identity and help others around you see you in a new light.

If for example you create an online shop yet you haven’t sold anything yet, it’s hard to feel like an E-commerce ninja.  But once you get your first sales under your belt you’ll begin to feel vindicated, and you’ll begin to identify with a new version of yourself.

Next time you introduce yourself you’ll be able to say with confidence that you run a successful online shop!

So it’s important to strive for these little wins first to build the foundations of the new you.

It’s these little wins that will help you to kind of “Fake it ’till you Make it”.

This identity shift isn’t going to happen over night.  It’s a process.  Don’t think days or weeks, but more like months and years.

And, it might mean shedding a few friends here and there, and creating a bit of distance between you and your family.  But that’s all good.

Over time, once you’ve established the new you, you can go back and re-visit those old friendships and connections with a new, unshakeable identity.  The new you :)