How I inadvertently uncovered my biggest (if not the biggest productivity hack)...

A few years ago I entered a Biathlon in my hometown of St Ives, Cornwall. The race consisted of roughly a 5km run, followed by about a 2km swim so nothing too crazy.

Nonetheless, the race was on.

I got out of the blocks pretty quickly and felt good on the run, passing a few people who were obviously much fitter than I was (this was short lived but hey, I’ll take what I can).

And then came the swim.

You see, I’m not the best swimmer - I couldn’t even swim until I was 14 - and the furthest I had ever swam in my life up until that point was about 400m.  So my goal was never to win the race, instead it was just not to come last.

Now here’s the thing with swimming, it’s must faster to swim with your head underwater rather than your head up as it helps your body to plain through the water.  It’s much more streamlined. 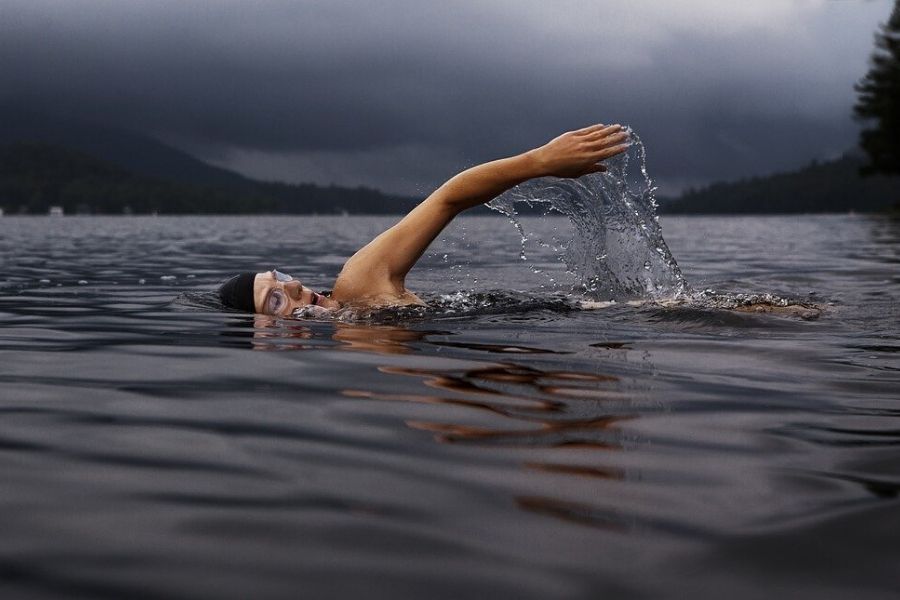 So that’s what I did.

Head down, one stroke followed by the next for what seemed like an eternity.

I poked my head up every now and again to make sure I was still swimming in the right direction, and eventually I got to the finish line.

But it wasn’t until later that night that I noticed something.

My friend and I went to the event website to find out our times.  We found our times (his was far better than mine, but hey), but we also found something else too.

Little did we know that GPS had tracked not only our times, but also our movement.  And this was especially interesting when mapping our swims.

Looking at my swim path I could see something very interesting indeed.

Unlike my friend who’s swim path was direct from A to B in a straight line, mine was like a zig zag.  Put a different way, I'd swam nearly twice as far as him! 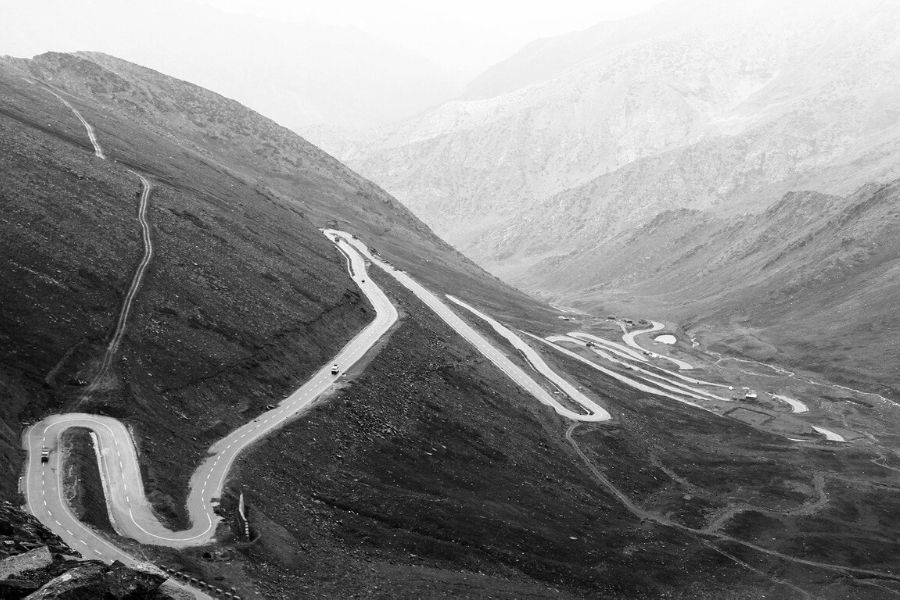 Fuck! was what first came to my head, and I asked him what I was doing wrong...

He said “did you swim with your head under water the entire way?”.

He then told me about the proper way to do ocean swimming.

Even though you can swim much faster with your head underwater, you can’t see where you’re going.

To get from A to B fast in the ocean you must frequently bring your head above water to stay on path, on track to your destination.

And that’s when it hit me.

I’d been doing the exact same thing, but with my life.

I had goals I wanted to achieve, things I wanted to do, targets I wanted to hit, but I was too busy swimming with my head underwater to even look up to see if I was still on the right track.

You see it’s better to be swimming slow and steady towards your destination, rather than frantically zigzagging miles off course.

I call this the Blind Swimmer Effect.

It’s up there as one of the best, if not the only productivity hack.

If you want to get from A to B quickly, then it’s important to stop regularly, come up for air often and stay on a straight line towards your target.

Nothing is worse than swimming full-speed in the wrong direction.